Gov. Ned Lamont’s administration late today unveiled tax guidelines that narrowed the Department of Revenue Service’s original interpretation of a budget provision that adds one percentage point to the 6.35% sales tax on meals and prepared foods on Oct 1.

In a memo aimed at grocery stores, DRS essentially advises them to apply the new 7.35% sales tax rate on prepared foods only to items already subjected to the sales tax, as legislators have said was their intent.

“The DRS initially interpreted the 2019 legislation to add certain circumstances where the tax would be applied,” Scott Jackson, the commissioner of revenue services, wrote to Lamont.

“However, when the entire statute is read as a whole, it becomes clearer that the General Assembly did not expand the applicability of the tax, but simply increased the existing tax.” 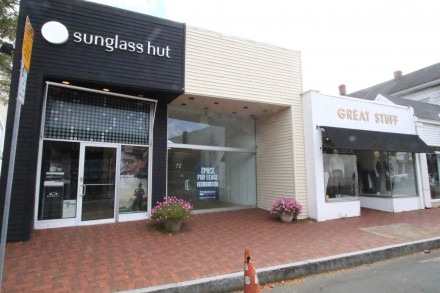 Sparkly Soul, 72 Main St., a sports accessories shop which opened in June, has closed to relocate. Said owner Dari Herman: “We had a short term lease with the option to extend which we chose not to do. We will reopen in the very near future, probably on Post Road East and are looking at a few locations now.”  She added: “Our business has been better than we even hoped for and love the downtown area, but the construction and jackhammers did me in so I decided this is the time to relocate but still remain nearby the downtown.” The Main Street space had formerly been occupied by Shoes ‘N More, which relocated to Playhouse Square. (CLICK TO ENLARGE) Dave Matlow for WestportNow.com

The announcement comes on the heels of objections raised last week by House and Senate Republicans, as well as new cost projections from nonpartisan staff that showed consumers will pay $44 million more than originally projected over the next two years.

[In a tweet tonight Lamont said: “I want to ensure that the budget that was approved by lawmakers is enacted in the spirit in which it was passed. With that in mind I’ve directed the OPM Secretary & DRS Commissioner to review the @CTDRS guidance & interpretation of the prepared foods law and do so in short order.]

“We were shocked to see the DRS has somehow interpreted the language in the budget to significantly broaden the base on what meals and beverages could be covered by the sales tax,” Senate President Pro Tem Martin M. Looney, D-New Haven, and Senate Majority Leader Bob Duff, D-Norwalk, wrote in a letter to Department of Revenue Services Commissioner Scott Jackson.

A controversial tax hike on prepared foods will hit Connecticut shoppers much harder than legislators thought, raking in $158 million over this fiscal year and next — nearly 40% more than lawmakers anticipated.

That’s according to a new revenue forecast today from nonpartisan analysts that also shows the tax hike will collect more than $90 million annually from consumers by the 2020-21 fiscal year.

Minority Republicans in the Senate and House asked the Office of Fiscal Analysis on Thursday to revise revenue projections after the Department of Revenue Services (DRS) released guidelines showing the tax would hit a much broader range of products than many lawmakers anticipated.

“I think this is egregious behavior by the Democrats,” said Senate Minority Leader Len Fasano, R-North Haven, referring to the sales tax surcharge on prepared foods enacted last June by the legislature’s Democratic majority and signed by Gov. Ned Lamont, also a Democrat. “For the elderly, for the single mom, for the people struggling every day, this is going to tax them to death.” 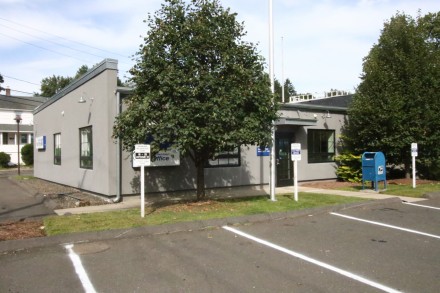 An application for a permit to demolish the structure at Westport’s 20 Ketchum St. in the Saugatuck section is in process. According to the application permit, the one-story commercial store structure was built in 1900, has 1,920-square feet and is situated on a 1.4-acre property comprised of other commercial buildings. Because the structure was built more than 50 years ago, the application will be reviewed by the Westport Historic District Commission. (CLICK TO ENLARGE) Dave Matlow for WestportNow.com 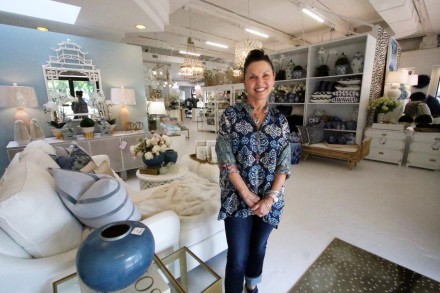 Millie Rae’s, the “home, girl and garden” store owned by Cheryl Sugel of Westport, has reopened at 1011 Post Road East after relocating from 1799 Post Road East. The space was formerly occupied by Country Curtains. (CLICK TO ENLARGE) Dave Matlow for WestportNow.com 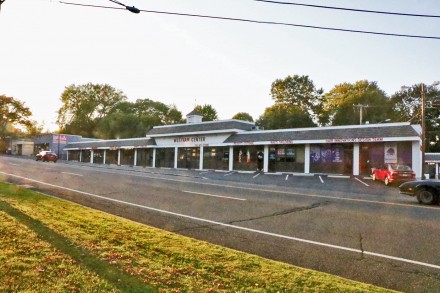 Westport’s Westfair Shopping Center, 1759 Post Road East on the Westport-Fairfield town line, has changed hands for $4,350,000. The two-building, 16,000-square foot shopping complex was built in 1950 and sits on 1.1 acres of land. Longtime tenants include Cooper’s Auto Parts as well as Westfair Fish and Chips. The seller was KB Westfair, LLC and the buyer was Westfair Real Estate, LLC, an affiliate of John A. Nelson and Paragon Realty Group, LLC of Westport. KB Westfair, LLC was formed in 1999 by the late Kathryn (Kay) Frazer Brooks, who died in 2016, with her children Lori Frazer and Marc Frazer, according to a filing with the secretary of the state’s office. She was the widow of B.V. “Dexter” Brooks, founder and publisher of Brooks Community Newspapers. HK Group was the only broker involved in the transaction, which was announced by Matthew Keefe, president, and Franco Fellah, executive VP, at HK Group. (CLICK TO ENLARGE) Dave Matlow for WestportNow.com 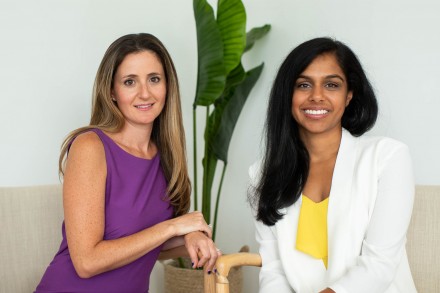 ConneCTalent, a new recruiting company aimed at helping stay at home professionals reenter the workforce, will hold a launch event Thursday. Owners Jasmine Silver (l) and Runa Knapp, Westport moms who became friends when their children attended preschool together, had the idea to start the business after meeting many highly educated and motivated parents eager to reenter the workforce after taking time off to stay home with young children. The launch will take place 6:30 p.m. to 8:30 p.m. at B:Hive Southport, 1869 Post Road East, Westport. For more information or to RSVP to the launch event, email .(JavaScript must be enabled to view this email address). (CLICK TO ENLARGE) Anna-Liisa Nixon for WestportNow.com 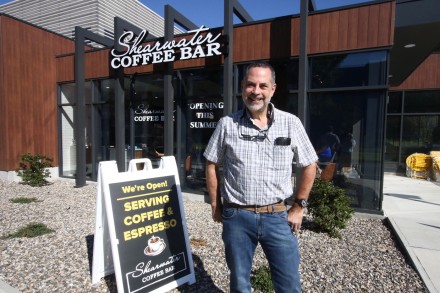 Shearwater Roasters, a coffee bar, has opened at 833 Post Road East in the newly constructed building, opposite the Sherwood Connector. Owner Ed Freedman (above), a 30-year resident of Fairfield, said the Westport location is his second coffee bar, having opened in Fairfield’s Brickwalk in June 2017. He said his company manufactures coffee for distribution at its “roasting headquarters” in Trumbull. The Westport location features outdoor patio seating for 10 as well as inside seating. (CLICK TO ENLARGE) Dave Martlow for WestportNow.com 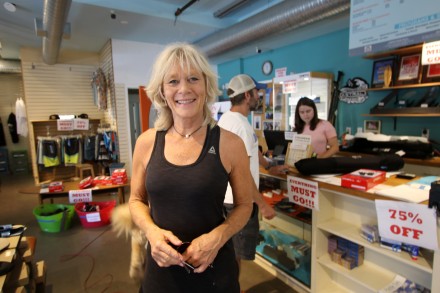 Downunder, the paddle board and kayak retail and rental store at 575 Riverside Ave., is closing after nine years. Karen Jewell (above), general operations manager and fitness director, said owner Kim Hawkins is closing the Westport store and one in Rowayton after 15 years due to economic conditions, pollution on the Saugatuck River, and bad weather in the past two summers. In a posting on the Downunder website, Hawkins said: “The state of the economic climate in CT, factors relating to the paddling environment, and my now living on the West Coast, have made it not feasible for the business to continue.” The store will close after the Labor Day weekend. (CLICK TO ENLARGE) Dave Matlow for WestportNow.com